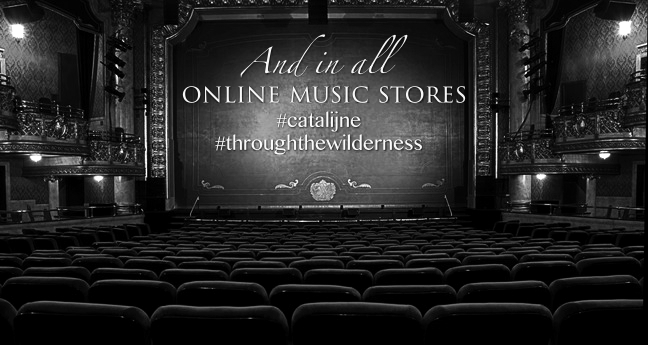 Rumor has it: Kennedy ♡ Monroe?

”It still is certainly something salacious to imagine; they were two of the most famous (and most attractive) figures in the world at the time, and rumors of the president’s extramarital affairs were widely disseminated. How much truth was there behind all the gossip?  – Catalijne

According to most accounts, there are only a few times throughout their lives that Kennedy and Monroe could have encountered one another.

The highlight: On May 19, 1962, at a fundraiser and early birthday celebration for President John F. Kennedy, Marilyn Monroe shimmied onto the Madison Square Garden stage, shrugged off her glamorous fur coat to reveal a skin-tight, rhinestone-encrusted gown, and stepped up to the microphone.

“Happy Birthday, Mr. President,” she famously crooned in her signature sultry, yet strangely childlike voice. “Happy Birthday to you.”
If the public did not already believe that the Hollywood sex symbol and the commander-in-chief were secret lovers, Monroe’s sexy performance would make them the subjects of intense speculation for decades to come and lead to relentless tabloid reports filled with lies and doctored photos of the two of them together —especially since Monroe would die just months later.
When JFK took the stage to thank her, he said, “I can now retire from politics after having had Happy Birthday sung to me in such a sweet, wholesome way.”

Interestingly, before she went on stage earlier that night, the star was introduced as “the late Marilyn Monroe”—a crack at her frequent tardiness to film sets. But in hindsight, the title can be seen as a sad form of foreshadowing. Less than three months later, on August 5, 1962, Marilyn would be found dead of a barbiturate overdose in her Los Angeles home. She was 36. Although conspiracy theories persist, some involving the Kennedy family and an alleged coverup, her death is widely accepted as either suicide or accidental. (Source: womansday.com)

Tell me babe
Did you love me before?

Tell me babe
Did you love me before?
When I was a younger woman
I looked up to
You, my babe
But now I am older and grown
Did you know that I was gonna hit your eye ball

Is it what you had expected?
This awkward feeling you’ve detected
Is it love that has proudly cast a spell?

Is it what you had expected?
This awkward feeling you’ve detected
Is it love that has proudly cast a spell?

SAVE OUR SOULS ⋆★⋆ NL

THROUGH THE WILDERNESS ⋆★⋆ NL You Were The One ⋆★⋆ NL 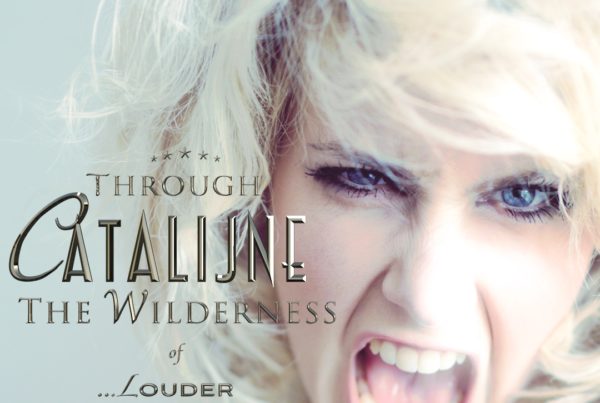 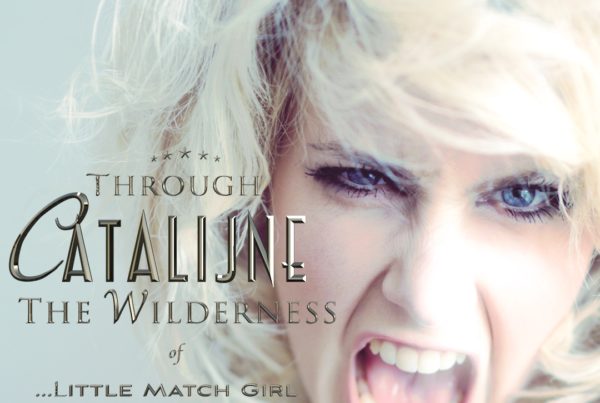 THROUGH THE WILDERNESS
A cinematic journey through the Wilderness of life.

Through the Wilderness is a movie soundtrack album by singer & songwriter Catalijne with epic songs about life, inspired by stories from long, long ago. Fairytales, folktales, legendes and romanticized history have been the inspiration for this album, shaped in an orchestral, cinematic and theatrical manner. 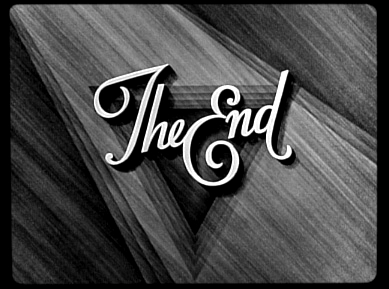